← more from
Local Action
Get fresh music recommendations delivered to your inbox every Friday.
We've updated our Terms of Use. You can review the changes here. 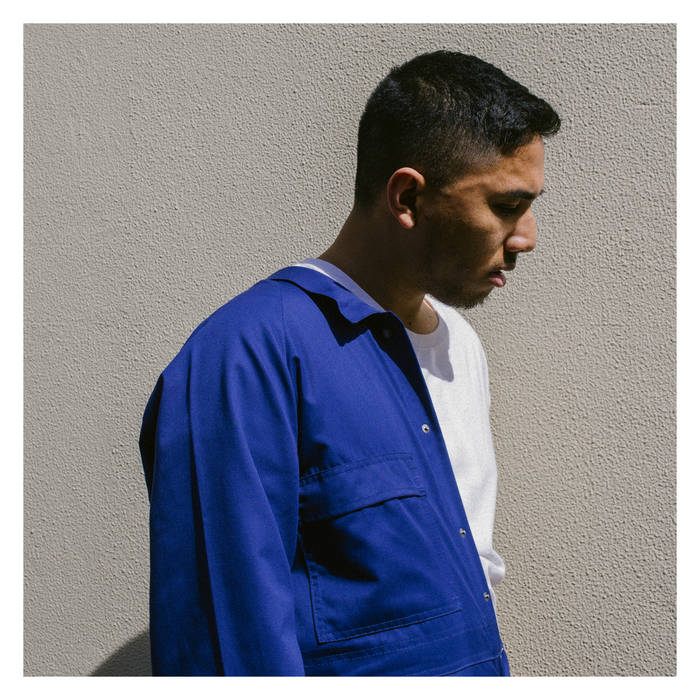 Having spent the last half-decade honing his sound and earning a reputation as one of the underground’s finest club producers, Strict Face releases New Racer - a nine-track mixtape that marks his most ambitious and rewarding project to date.

As inspired by classic r&b as he is future-facing electronic music, Strict Face boasts one of dance music’s strongest recent discographies, releasing zero-gravity grime anthems on labels such as Mumdance and Logos’ Different Circles and Mr. Mitch’s Gobstopper, collaborating with Atlanta r&b artist K-Major on ‘Murderer’, and most recently releasing This Heat, an EP for Australia’s NLV Records that marked his most confident, all-encompassing work to date.

Although he wears his influences on his sleeve, Strict Face has developed a way with melodies that makes his music instantly recognisable - squeezing every last bit of emotion from them to ensure that they stay with the listener long after the track has finished, and that melodic sensibility runs through the veins of New Racer.

Bookended by two of his most emotive tracks to date in ‘Lethargic’ and ‘Starwipe’ - the first of which features his own guitar work on record for the first time - New Racer maps a tour de force through amped-up peak-time screamers (‘Viper Striking’, ‘Panther Pierced’), romantic r&b (‘Cherryhugs’, ‘Gold Citro’, ’Kiss Me Later’) and euphoric, trance-driven club workouts (‘Dial Fantasy’, ‘Crisis Combo’). Despite Strict Face’s rich history of collaborating, this mixtape is deliberately 100% instrumental and 100% him, showcasing his ability to creating unforgettable melodies and irresistible ear-worms on his own terms.